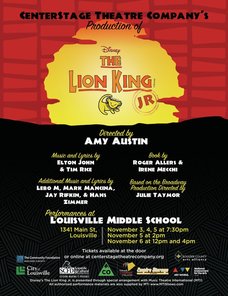 Disney's The Lion King has captivated the imagination of audiences around the world! The African savannah comes to life with Simba, Rafiki and an unforgettable cast of characters as they journey from Pride Rock to the jungle... and back again, in this inspiring, coming-of-age tale. 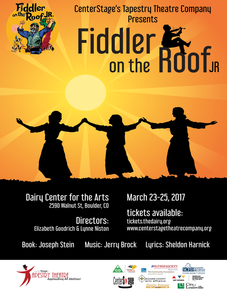 Set in the little village of Anatevka, the story centers on Tevye, a poor dairyman, and his five daughters. With the help of a colorful and tight-knit Jewish community, Tevye tries to marry off his daughters and instill in them a sense of tradition in the face of growing anti-Semitism in Czarist Russia. 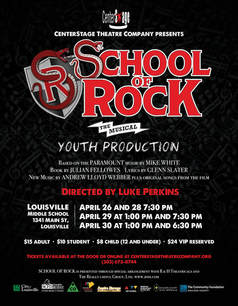 School of Rock is a brand new musical based on the famous Paramount film written by Mike White, which starred Jack Black. The musical follows Dewey Finn, a failed, wannabe rock star who decides to earn a few extra bucks by posing as a substitute teacher at a prestigious prep school. Completely disinterested in academic work, Dewey decides to create his own curriculum, turning his class into a guitar-shredding, bass-slapping, mind-blowing rock band.

In the Heights tells the universal story of a vibrant community in New York’s Washington Heights neighborhood – a place where the coffee from the corner bodega is light and sweet, the windows are always open and the breeze carries the rhythm of three generations of music. It’s a community on the brink of change, full of hopes, dreams and pressures, where the biggest struggles can be deciding which traditions you take with you, and which ones you leave behind. 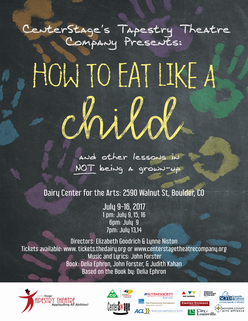 This musical romp through the joys and sorrows of being a child is hilarious. Children give twenty-three lessons in such subjects as how to beg for a dog, how to torture your sister, how to act after being sent to your room, and how to laugh hysterically. The pace is fast, the tone subversive, and the recognition instant. 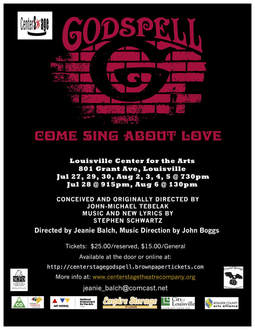 Prepare ye for Godspell, the beloved classic from Stephen Schwartz, award winning composer of Wicked and Pippin, jazzed up in this new 2012 revised version.  Enjoy one of the most enduring shows of all time at the intimate Louisville Center for the Arts with an outstanding cast of actors from all over the Denver Metro area, including Kevin Mackin as Jesus and Lindsey Jones as John the Baptist/Judas. This timeless tale of friendship, loyalty, and love speaks to us more than ever in our troubled world. Come sing about Love!