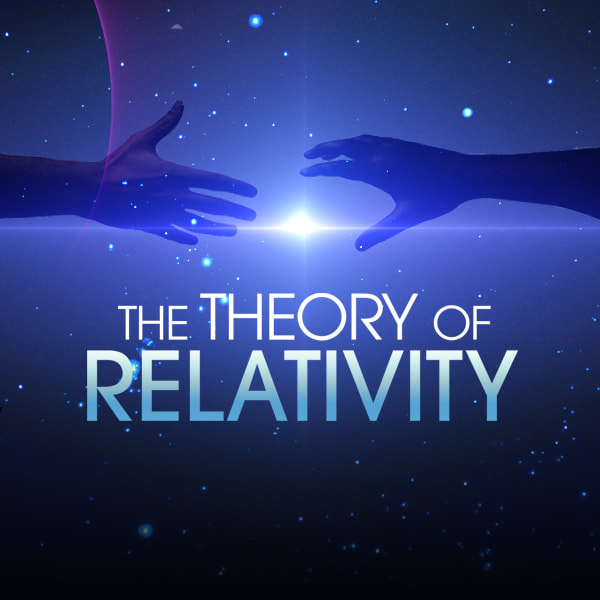 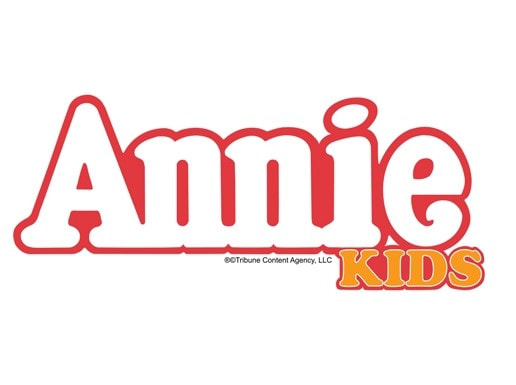 we had a wonderful summer bringing you
​these amazing PRODUCTIONS!​ 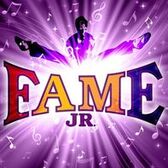 ​​FAME JR Summer Rep
Director Cammie Kolber
​JULY 5 - 16
​OPEN TO PERFORMERS RISING ​GRADES 5 - 9
WEEKDAY REHEARSALS AT LOUISVILLE ARTS CENTER FROM 9 AM -  4PM
PERFORMANCES OUTSIDE AT STEINBAUGH PAVILLION
Performances will be Friday 7/16 at 3:30 PM and 5:30 PM
Following the international acclaim of the hit motion picture, television series and stage show, Fame The Musical JR. is nothing short of a global phenomenon.  Fame JR. features a high-energy, contemporary pop score (which includes the hit title song) and a touching coming-of-age story.
Set during the last years of New York City's celebrated High School for the Performing Arts in the early 1980s, Fame JR. is the bittersweet, but ultimately inspiring, story of a diverse group of students who commit to four years of grueling artistic and academic work. With candor, humor and insight, the show explores the issues that confront many young people today.
FAME JR is presented with special arrange by Music Theatre International (MTI). All authorized performance materials are also supplied by MTI. www.MTIShows.com​​

​Geek. Poser. Jock. Beauty Queen. Wannabe. These are the labels that can last a lifetime. With an unforgettable rock score from Tony Award-winning composer, Jason Robert Brown, (Parade, The Last Five Years, Bridges of Madison County) 13 is a musical about fitting in – and standing out!
Evan Goldman is plucked from his fast-paced, preteen New York City life and plopped into a sleepy Indiana town following his parents divorce. Surrounded by an array of simpleminded middle school students, he needs to establish his place in the popularity pecking order. Can he situate himself on a comfortable link of the food chain... or will he dangle at the end with the outcasts?!?

​THROUGH A SEEMINGLY UNRELATED COLLECTION OF SONGS, SCENES AND MONOLOGUES, THE THEORY OF RELATIVITY INTRODUCES A COMPELLING ARRAY OF CHARACTERS EXPERIENCING THE JOYS AND HEARTBREAKS, THE LIAISONS AND LOSSES, THE INEVITABILITY AND THE WONDER OF HUMAN CONNECTION.
The show was a great success!
For more information on CenterStage Theatre Company, contact us at
info@centerstagetheatrecompany.org or 303-529-2782