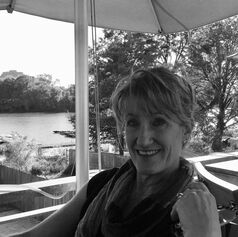 Costumes help actors to get into a role, to tell their characters' stories. It’s an exciting day for CenterStage actors when they get to see their costumes and try them on for the first time!

At CenterStage we are so fortunate to have skilled costumers working behind the scenes to help bring a play to life. Please read the interview with Chris Harris, costumer extraordinaire, who has been costuming for CenterStage and Tapestry shows for seven years.

As a costumer, describe the process of making/altering costumes. What does a typical costuming job entail?
Because I have no formal training, it's taken me many years to understand what goes into costuming a stage show. The process changes for each show but in general I suppose the steps are:

- Discuss the Directors ideas and what their vision is for the show - Measure actors and match each character with their counterpart in the other cast (we typically work with 2 casts). There have been shows that have required over 100 costumes, yikes!
- I try to begin by going through the CenterStage Costume collection to decide what we already have that can be used or altered from previous shows. Then, depending on the show, I try to hunt and gather whatever I can through thrift store shopping, online shopping or borrowing/renting.

- Then the fun part begins, I get to create. This part can be a bit overwhelming, probably because I struggle to reign my creative self in, but I try to partner with parent volunteers to help in any way I can which has given me the opportunity to get to know many other talented and wonderful people. This also allows me the time to focus on the characters that require more attention.

What do you like about being a costumer for CenterStage?
I love when I walk into a measuring day and I hear "Yay, we're so glad you're doing the costumes." Then the best part is fitting day when I see the joy on each actor's face when they finally get to see their costume. It feels like the final piece of their character can be born and embraced. The other reason I love working for CenterStage is because I always feel like part of a team, working towards a common goal, communicating, sharing and supporting each other to put on fabulous, entertaining productions.

What is one of your best memories?
Wow, I have so many memories that come with working with young actors. I guess the one that is ongoing is from when I costumed Cabaret. I had a vision of what I wanted the dress for the final scene to look like. I just couldn't let it go so I continued working on that dress until the final show for each cast. To this day it is a running joke that the costumes "may" be ready for the last show. In truth, they're usually not, at least for me.

If someone asked you why you give to CenterStage, what would you tell them?
Center Stage is a place where actors of all abilities come to grow into themselves, to make friends and feel accepted. Kids and young adults live in a crazy world and they need somewhere to be true to who they are and develop into who they want to be. CenterStage is a safe, nurturing, vibrant environment which supports that and it is critical for young people to have a place that honors them. I feel privileged to be part of CenterStage. 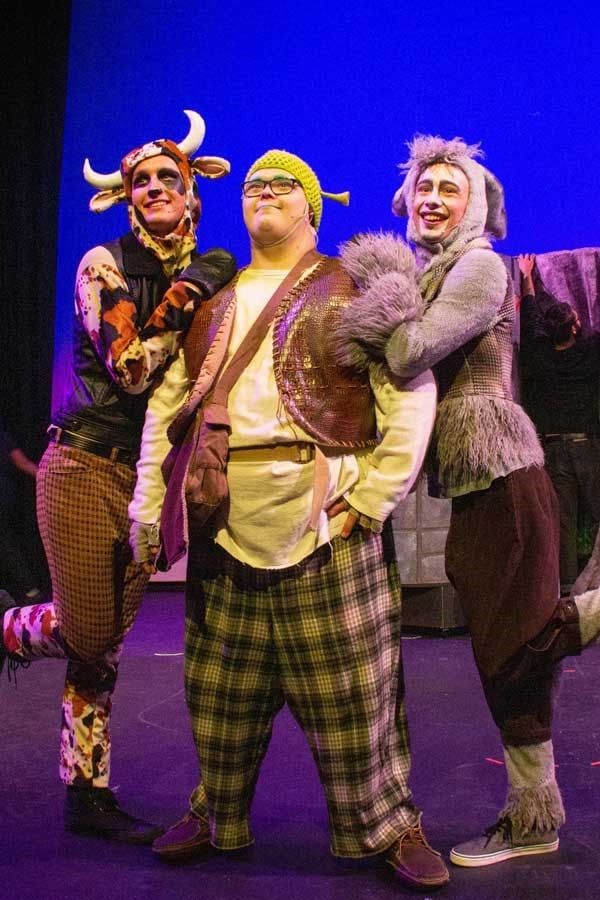