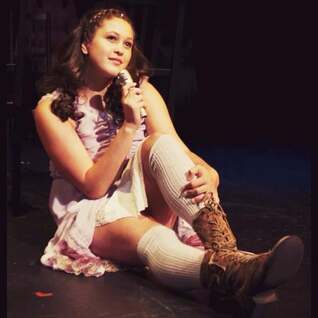 Being involved in CenterStage can lead to life-long friendships as well as provide fun and challenging opportunities for young actors who’ve decided that they want to pursue theatre as a profession.
​
Zoe Grolnick (Spring Awakening, Heathers, Godspell, 40 Degrees North) is one such actor. Now a senior in a BFA musical theatre program, she shares some memories, as well as a little advice for fellow actors.

Why did you get involved with CenterStage?
I was looking for higher quality performing opportunities outside of school. I wanted to be with performers who also took it seriously, while still being an educational environment!

What is your first or best CenterStage memory or memories?
Meeting Will Thames at my callback for Spring Awakening. I didn’t know anyone there and he was so kind. That whole show was so wonderful, really. I created friendships that I still have.

What did you learn from CenterStage (directors, fellow actors, techies, et cetera)?
I learned how important the arts are to a community! I also learned great text analysis and scene work tips from my directors.

Are you still in touch with CenterStage friends?
Yes, a good few! And I’m moving to NYC in a few months to be reunited with many.

You decided that you wanted to pursue musical theatre as a career. Can you tell us a little about your college experience with musical theatre and some of your hopes and dreams?
I go to University of Cincinnati College Conservatory of Music! It has been a dream. It’s highly competitive and a very intense, concentrated musical theatre program. I have grown so much as a person and performer here. I’m surrounded by awesome individuals who are incredibly talented as well. I’m graduating in April, moving to NYC to pursue a career in the arts!

Do you have any advice for young CenterStage actors?
If you want to perform for a living, you have to work so hard, and there are so many people who are going to tell you not to. However, if you think it’s what you’re meant to do, do everything in your power to make it happen. You have to know your worth and know what makes you special! It’s so rewarding. 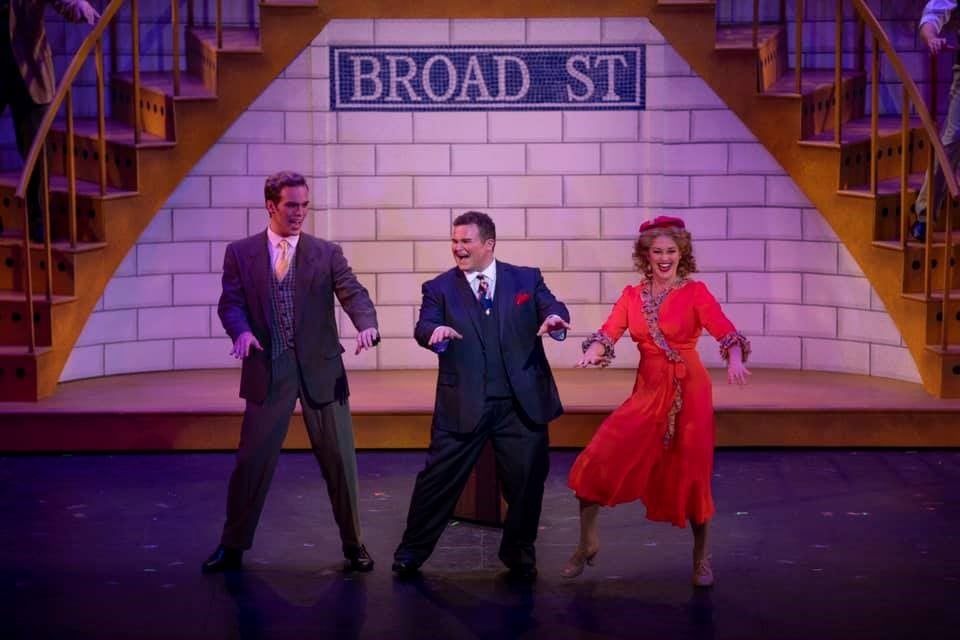